'Digital' goods to be brought into the real world. 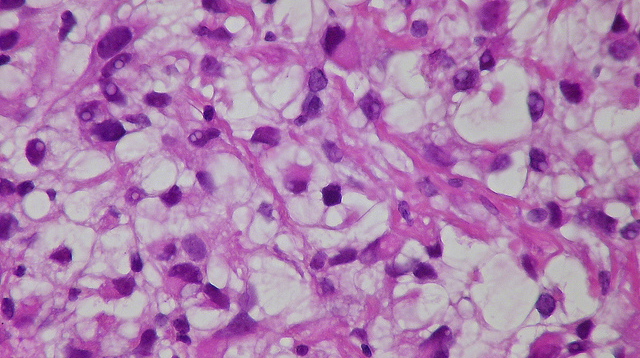 Z-corp have constructively drawn attention to the positive effects that 3D printing will have upon national economies if the concept were to fully ignite and take off. Z-corp have suggested that 3D printing will not only increase business productivity and innovation, it will also improve communication, speed up up the time that it takes for a product to be available to the market, reduce development costs, and make it easier to win business over. In addition, 3D printing could potentially have the power to replenish economies, as start up companies will no longer be restricted by manufacturing costs, and can put a product in the market without having to make substantial financial investments. However, this new way of conducting business can ultimately alter the supply chain, and perhaps detract the need for human labour in industries.

The concept of 3D printing has alarmed many individuals who have expressed concern about the potential copy right infringements that may occur as a direct result of making 3D printing available to the public. It is feared that 3D printing will open a window for intellectual theft, for there will be no means of preventing individuals from duplicating work without reimbursing the original artist. It will facilitate the loss of earnings for individuals who currently stay protected by mass production. Overall, 3D printing explicitly hints at the fact that it will alter the manner in which manufacturing will take place, it will deprive artists of royalties, render the manufacturing industry obsolete, and create further dents in the unemployment statistics.

Furthermore, criticism has blanched from anti-gun campaigners who have expressed concern that 3D printing will herald an unprecedented amount of weapon ownership amongst citizens on a world wide scale, with no means of controlling the flow of gun ownership. The first 3D printed gun was successfully fired in the US; the body of the weapon was created using the 3D printer, with the rest of the required pieces were easily purchased from gun shops, without the need for a license. The main concern is how to monitor and restrict the number of people that possess the blue prints that construct the weapons. Once someone is in possession of the required information, it will be hard to monitor the flow of information in order to prevent people from creating weapons with the intention of wreaking havoc.

However, the NHS reports that there are currently over 10,000 individuals waiting for an organ donation in the UK. As our life expectancy steadily increases, so does our need for organ donations. There currently is a negative correlation between the demand and supply for organ donations, a trend which is likely to continue unless regenerative medicine can substitute the difference and revolutionise the medical realm. What irks most about the criticism that 3D printing has had to endure, is the fact that it can revolutionise the medical realm. 3D printers can help to create replacement tissue organs that are printed layer-upon-layer into three dimensional structures, which can be used to replace organs for those who are currently waiting for replacements. Perhaps such technological advancements should be celebrated for the positive changes that they bring to the table, and not be criticised for our inability to keep up with technology. It can have the potential to save lives.

Is 3D printing and new emerging technologies making the human race redundant and threatening the labour market or technology is simply creating new ways in which people work and interact? The problem seems to be that technology is developing at a faster rate than our ability to adapt to change; maybe we shouldn't be trying to slow technological advacements down, maybe we should try travelling at the same pace.