Nudging the public into censorship: The effect of default opt-in on decision making

Ben Meghreblian looks at how research into decision making can cast light on the government encouraging Internet users to have their Internet connections filtered by default. 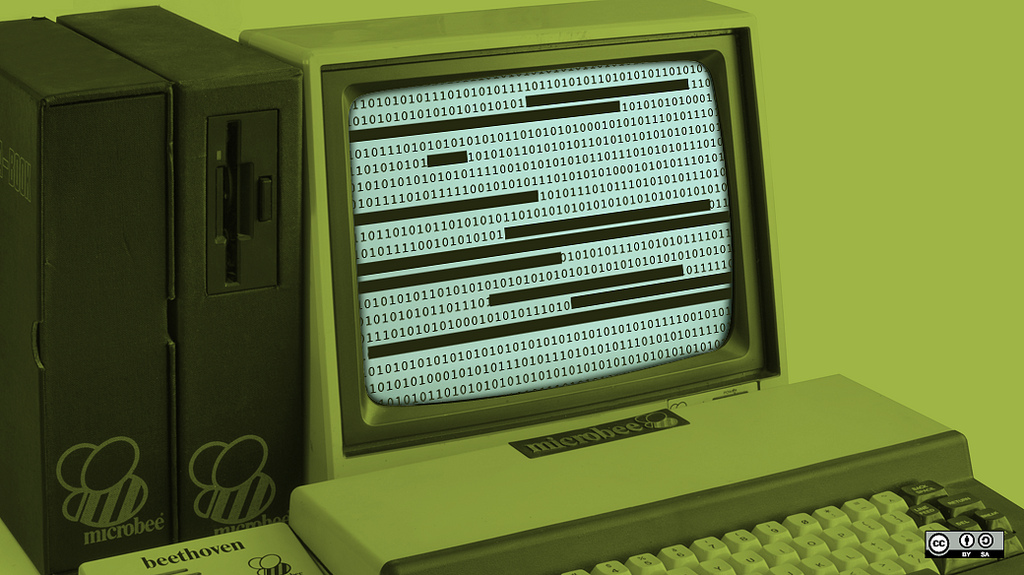 Last year the Government decided that it wanted ISPs to “actively encourage parents...to switch on parental controls”. Two weeks ago the Department for Department for Culture, Media & Sport released a policy paper in which they said:

“Where children could be accessing the internet, we need good filters that are preselected to be on, and we need parents aware and   engaged in the setting of those filters.” (pp. 36)

Deploying a configuration screen with one or more options pre-selected raises questions regarding how ‘free’ a choice this is, how considered users decisions will be, and how many will choose the alternative (unfiltered) option. The screen describing the filtering categories might look something like this: 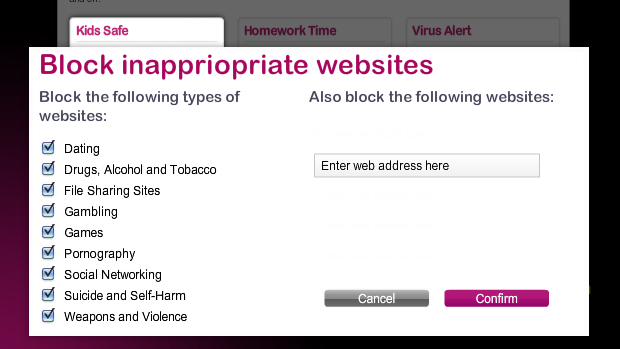 We can shine light on this issue from research in many fields including psychology and economics, where choosing the default option is known as ‘status quo bias’ and regularly affects decision making. In policy-making circles, an awareness of how to use defaults to affect decision-making has been called ‘nudge’ - Sunstein & Thaler say this can be used to:

“...attempt to steer people's choices in welfare-promoting directions without eliminating freedom of choice”

How welfare-promoting these proposed Internet filters are, and how free peoples’ choices will be are the key issues.

N.B. Interested readers may wish to read ’Nudge and the Manipulation of Choice: A Framework for the Responsible Use of the Nudge Approach to Behaviour Change in Public Policy’

Status-quo bias and defaults in brief

Status quo bias can be explained as a cognitive bias towards the current state of affairs. From a rational perspective, when individuals are making decisions about various alternatives, only the preference-relevant features should influence their decisions (for example prospective car buyers choosing from a set of colours for their new car). But in reality, when a choice is labelled as the status quo it influences decision-making above what would be predicted.

A choice can be labelled as the status-quo or default in two main ways:

As discussed in the examples below, framing an option as the default greatly increases the chances that that option will be chosen, even when the option assigned to be pre-selected is random. This knowledge, coupled with a policy-maker’s agenda, could lead to a situation where a person is ‘nudged’ into making a particular decision. As Mandl and colleagues warn:

“A major risk of defaults is that they could be exploited for misleading users and making them to choose options that are not really needed to fulfill their requirements.” (pp. 19)

A similar pattern of behaviour can be seen in decisions relating to car insurance, healthcare plans, and internet privacy policies, where both defaults and the linguistic framing of options affect opt-in rates.

Interestingly, research has demonstrated that if people are given the option to delay making a decision, those who accept the delay (even 15mins) are less likely to choose the default.

In comparison, giving people an active choice (nothing pre-selected as default) can lead to more beneficial outcomes. An active choice offers a seemingly free choice and appears to lead to decision outcomes which may be quantitatively and/or qualitatively desirable.

Interestingly, researchers have recently developed a concept called ‘enhanced active choice’ (EAC) which retains the concept of active choice, but adds language to certain options to make their associated risks more obvious. When testing out this theory, the researchers found that 75% (EAC) vs. 62% (active choice) agreed to get a flu shot. This concept was applied to healthcare, where the researchers argue that presenting patients with a default choice is likely unethical.

N.B. Interested readers may wish to read a ’Salvaging the concept of nudge’ which offers a defence of nudge in healthcare contexts.

Why people choose the default option

There tend to be three reasons why people choose the default option:

☐ Do NOT filter my internet connection

There seems to be a contradiction in what the Government wants. On the one hand it wants “...filters that are preselected to be on...”, and on the other hand it also wants “...parents aware and engaged in the setting of those filters”. But from what the research tells us about decision-making, these two desires seem to work against each other.

We know that defaults will cause more people to turn on their filters. But deploying defaults also will likely reduce how carefully people consider their options and engage with the issues. When launching this new policy, David Cameron said “One click to protect your whole home and to keep your children safe”, but this arguably encourages a ‘click and forget’ approach to parenting.

Although in the Prime Minister’s speech and in the Government’s earlier response, references are rightly made to education and the role of ‘digital parenting’, surprisingly there appears to be no mention of these issues in the proposed configuration screen. Given the importance of the decision, surely this an ideal place to signpost these issues. For example, why not include messages on the screen that will:

To quote Professor Tanya Byron, the clinical psychologist who authored one of the expert reviews commissioned by the Government over the past couple of years:

“Children and young people need to be empowered to keep themselves safe – this isn’t just about a top-down approach. Children will be children – pushing boundaries and taking risks. At a public swimming pool we have gates, put up signs, have lifeguards andshallow ends, but we also teach children how to swim”

N.B. Last week the Government released proposed amendments to the Consumer Protection Regulations (Unfair Trading) that would “ban pre-ticked tick boxes for extras that the consumer may not want or need”.

Ben Meghreblian has a background in psychology & IT and is currently working on a report for the Open Rights Group relating to internet filtering. His interests include psychology, human rights, technology, and science-related topics. He tweets @benmeg